We stir up emotions. We create experiences. We transform life into something epic.

Our main goal in everything we do is to create an experience capable of making the audience feel immerse in our world, where each and everyone can be whatever they want. In 4 years, we have become the world's biggest pop culture festival. Yeah, that's right. The biggest comic con is the one in Brazil: CCXP São Paulo.

In 2018, we went beyond CCXP and created the world's first Game Park. A place where it is possible to experience games both inside and outside the screens through really immersive experiences, having the opportunity to play the latest releases by the greates developers in the world, watch concerts, getting to know new technologies, and watch eSports matches with some of the greatest pro players in the biggest game screen in the world.

The combination of our events and digital platforms compose an atmosphere which makes the fans feel comfortable to share their passion for those comic books, characters, and games which are so special to them. We are comitted to communicating and strenghtening this relationship with the audience during all 365 days of the year.

But it's not over: in 2019, we will have CCXP's first edition outside the country. It will take place in Cologne, Germany, in June 2019. The world's biggest pop culture festival created and produced by Omelete Company is finally coming to Europe 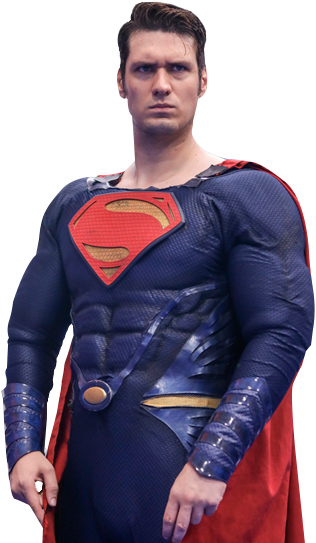 CCXP Quest.
For us, the experience itself does not start at the day of the festival, but before it. That's why we have created immersive tourism solutions for our fas. Anyone staying at one of our official hotels will live the festival from their rooms, in their car, taking the subway or in a taxi on the way to the event.

Since 2014, more than 1 million people have been to our events.

Over 1500 artists, screenwriters, colorist and graphic designers have been to Artists' Alley.

Over 36 hours of live broadcasting of eSports championships at 2018 Game XP.

CCXP Quest is our immersive tourism brand, which offers a rich experience for fans in several aspects. Anyone staying at one of our official hotels will live the festival from their rooms, in their car, taking the subway or in a taxi on the way to the event.

Besides creating and producing these epic moments, we act as consultants for our partners so their brands and experiences can me enhances at our events.