When everyone only
talked about the
millennium bug,

we decided to
start something
on the internet.

Omelete’s portal was where everything began, in the beginning of the millennium. Brazilian internet was still taking its first steps when, in the year 2000, the largest geek site in Brazil have emerged. A platform that covers all themes within pop culture universe: Movies, Series & TV, Games, Music, Comics, eSports and much more.

More than bringing the hottest news about the entertainment world and creating our own content, we also developed and took official and licensed products to the public through the official Omelete Store, which has the main Brazilian geek subscription club: the OBOX. 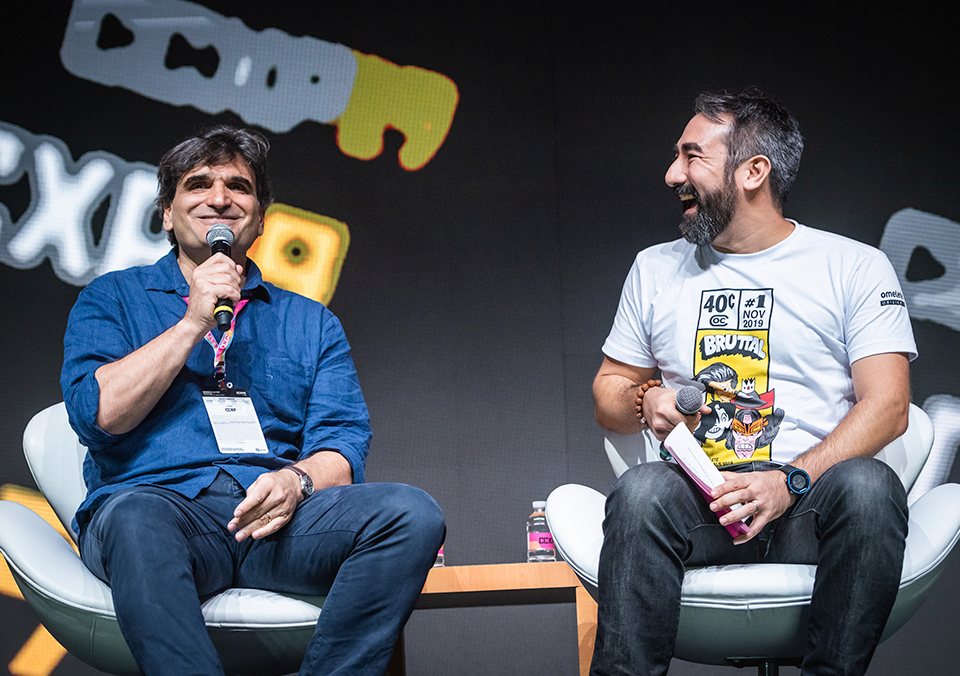 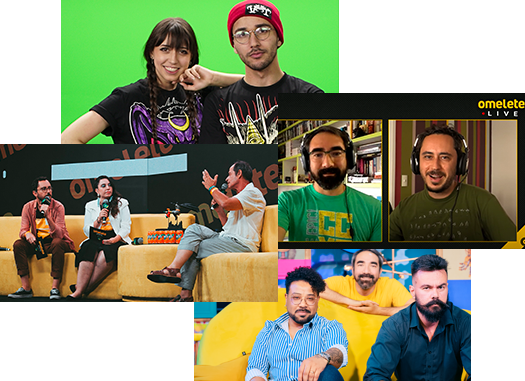 Who are the
geeks we
talk to?

Our audience is composed of people from the 5 regions of Brazil, who consume entertainment across all platforms, always looking for the best ways to keep updated. Our relationship with them is done 100% digitally.

reached by
our own
contents

people in
our events. 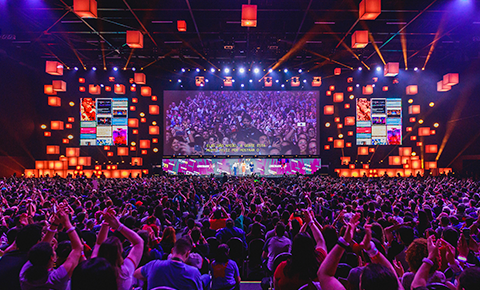 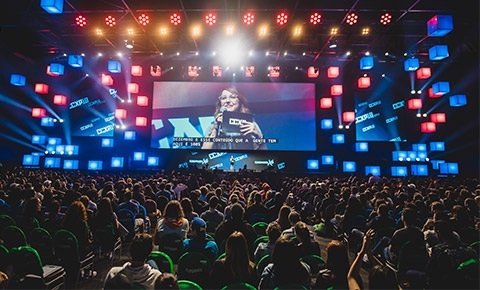 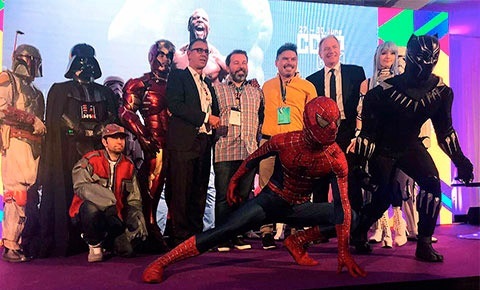 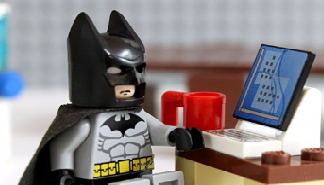 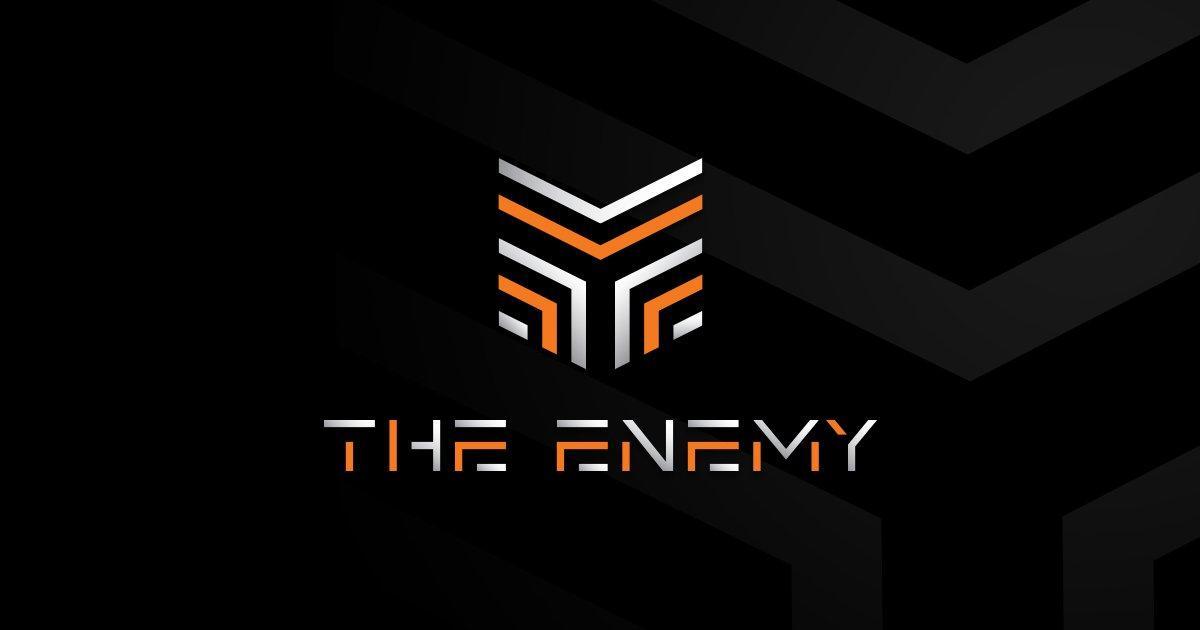 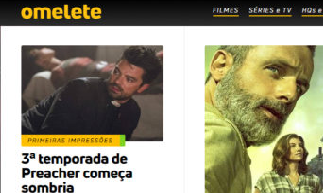 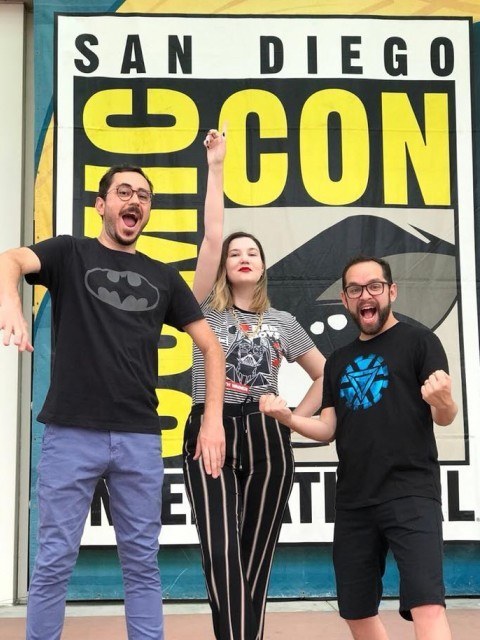